Gold, Silver and Bronze Medals Awarded at Tokyo's 2020 Summer Olympics Will Be Made From Recycled Cell Phones

The organizers of the 2020 Olympic Games in Tokyo are imploring environmentally conscious citizens to unload their old cell phones in an effort to amass enough precious metal to create 5,000 gold, silver and bronze medals.

“Tokyo 2020 Olympic and Paralympic medals will be made out of people’s thoughts and appreciation for avoiding waste,” Japanese three-time Olympic gold medal-winning gymnast Kohei Uchimura told The Japan Times. “I think there is an important message in this for future generations.”

The average cell phone user may not realize it, but the metal components of the device are rich in precious metals. The U.S. Environmental Protection Agency estimates one million recycled cell phones can generated 35,274 pounds of copper, 772 pounds of silver and 75 pounds of gold. 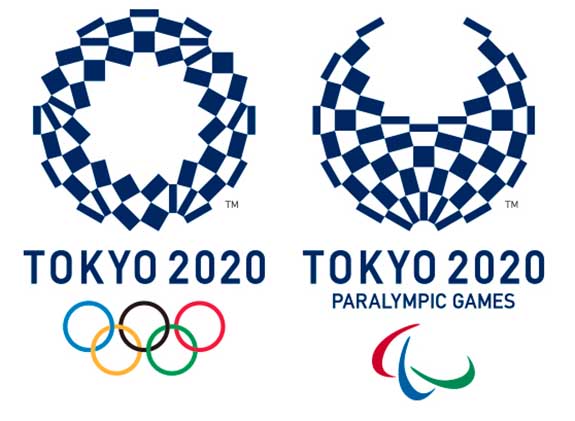 To reach its goal, the Tokyo organizers are looking to collect 8 tons of metal from outdated mobile phones, digital cameras, laptops and games units, from which gold, silver and bronze will be extracted.

NTT DoCoMo, Japan's leading mobile carrier, will place collection boxes in each of its 2,400 stores. The company is confident it can accumulate millions of cell phones in the years leading up to the Olympic and Paralympic games.

Despite being a country with virtually no precious metal mining, Japan's "urban mine" of discarded small consumer electronics is believed to contain the equivalent of 16% of the world's gold reserves and 22% of the world's silver reserves.

Japan's Olympic organizing committee has set its sights on creating medals from 100% recycled material. At the Rio Games in 2016, by contrast, 30% of the silver and bronze medals were derived from recycled metals.

Interestingly, Olympic gold medals are made mostly of silver. Starting in 1916, the International Olympic Committee mandated that gold medals be made with a 24-karat gilding of exactly 6 grams (.211 ounces). The Rio gold medals, for example, were composed of 494 grams of 96% pure silver and 6 grams of 99.9% pure gold.

Rio’s silver medals were made of 500 grams of 96% pure silver and the bronze medals contained mostly copper with a bit of zinc and tin.