We’re excited to add Twilight actress Ashley Greene to the list of starlets who received gorgeous engagement rings during the holiday season. 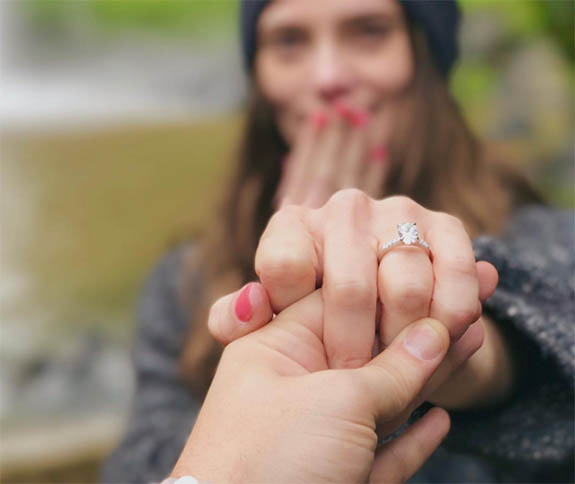 In a heartfelt message posted Friday to her 761,000 Instagram followers, Greene called her new engagement ring from Aussie TV personality Paul Khoury “the most beautiful thing I’ve ever seen.” The ring features an oval-cut diamond set with four prongs on a delicate diamond band.

Khoury, 41, who has been dating Greene since 2013, popped the question during their romantic trip to Bridal Veil Falls in Waikato, New Zealand. Although the actual engagement took place on December 19, the couple didn’t announce the exciting news until this past Thursday. 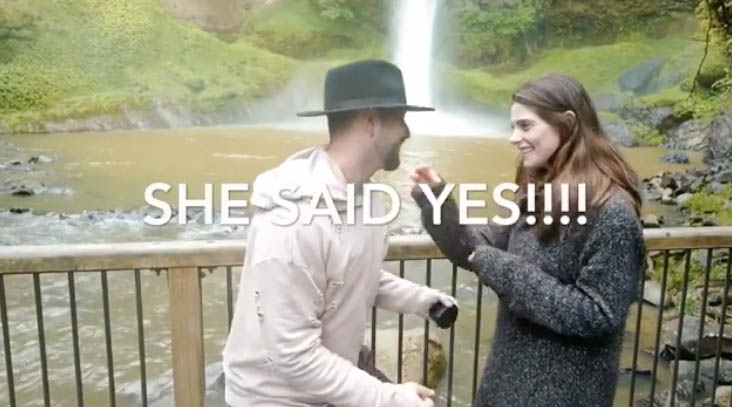 A video of the Bridal Veil Falls proposal appeared on the Instagram pages of Greene and Khoury. In the video, we see Green from Khoury’s perspective as she takes in the beauty of the falls and tells him how magical it is. Then he enters the frame and asks her to marry him. She says “Yes” and he hops up and down like an excited child. Then he scoops up his fiancée and spins her around — just like in the movies. 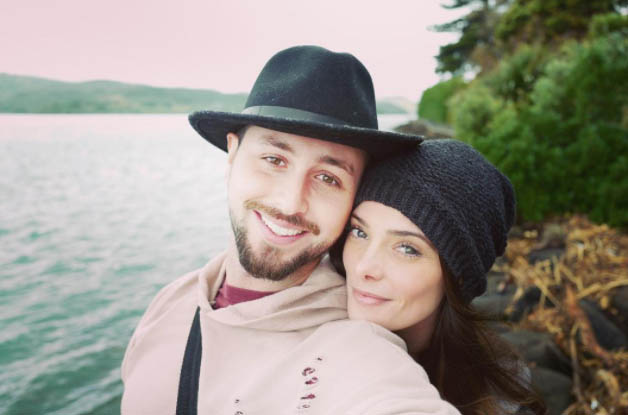 In describing the proposal, the 29-year-old Greene wrote, “This is the most beautiful moment I could have ever hoped for. You’ve successfully made me the happiest, luckiest woman alive. I can’t wait to show you my unfaltering immeasurable love for the rest of our lives.”

Equally romantic was Khoury’s caption for the video: “I promise to put a smile on your face for the rest of our lives. You complete me in ways I didn’t even know was possible. I love you more than anything and excited to take this next step in life with you!” 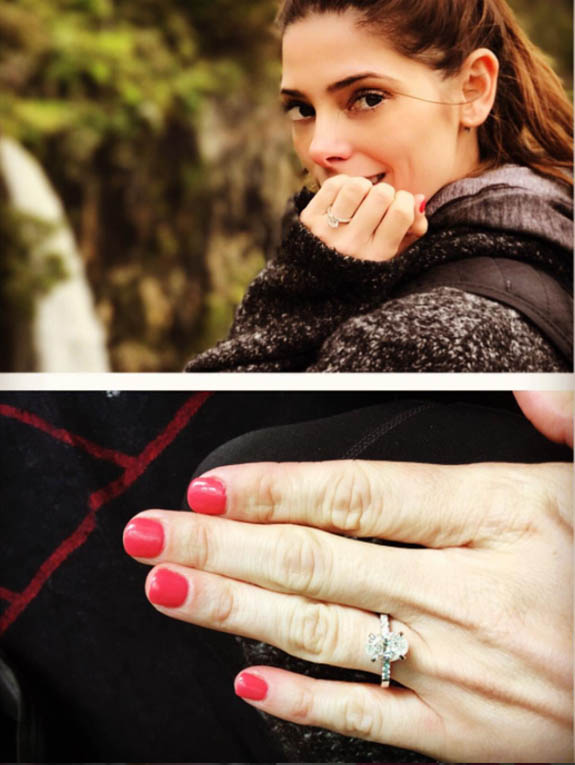 One day later, on Friday, Greene posted a photo her ring, along with an animated appraisal of her new jewelry.

“I’m SO lucky and SO excited that I get to spend the rest of my life with my best friend,” she wrote. “But the ring doesn’t hurt either. It’s the most beautiful thing I’ve ever seen.”

On Khoury’s Instagram page, the classic ring is shown from a different angle. He captioned the photo, “This is the woman I’m going to spend the rest of my life with.”